James Taddy was uncle to William’s 2 x grt grandfather George Friend .  James was from Street Court , Westgate and founded Taddy’s Tobacco and Snuff company in the mid 1700’s . His brother Edward lived at Hartsdown. Niether had children , so they left their business to the children of their 3 sisters. One married a John Friend from Birchington , one a Hatfield from Norwich , and another a Tomlin from Ash. But James also gave the land in Westbrooke for the Seabathing Hospital and obtained a Royal charter for it. Their main premises was at the Minories , off Tower Hill . James Taddy Friend of Northdown House ran the firm through it’s Victorian heyday. The firm had a ‘snuff mill’ in Morden , south London , which was given to Morden council along with the house and grounds as a public park , by the last manager of the firm Gilliatt Hatfield . Two 3rd cousins , who would run the firm for a further generation , George Friend and Charles Hatfeild  were both killed in WW1 , so  ‘Uncle Gill’ closed the works following the general strike in the early 1920’s. Their younger brother’s J.Irvine Friend, ran Northdown Eastate and Aubrey Hatfield (his best man) ran Hartsdown, until each were given over to Margate Borough Council.   Taddy’s Tobacco was a household name , inventing tobacco cards , and were pioneers in pre-packaged goods and branding. Snuff was sold around the empire in stoneware ‘honey jars’ . At the time that James Taddy started the firm , tobacco was considered a medicinal product !! His portrait hung in the entrance of the RSBH opposite the main door until it closed in the early 1980’s. TB patients were sent down to the coast for treatment , and wheeled out in their beds onto the clifftop to take the sea air – with its curative ‘ozone’.  The clean air , better care and diet etc. probably did have a positive effect. 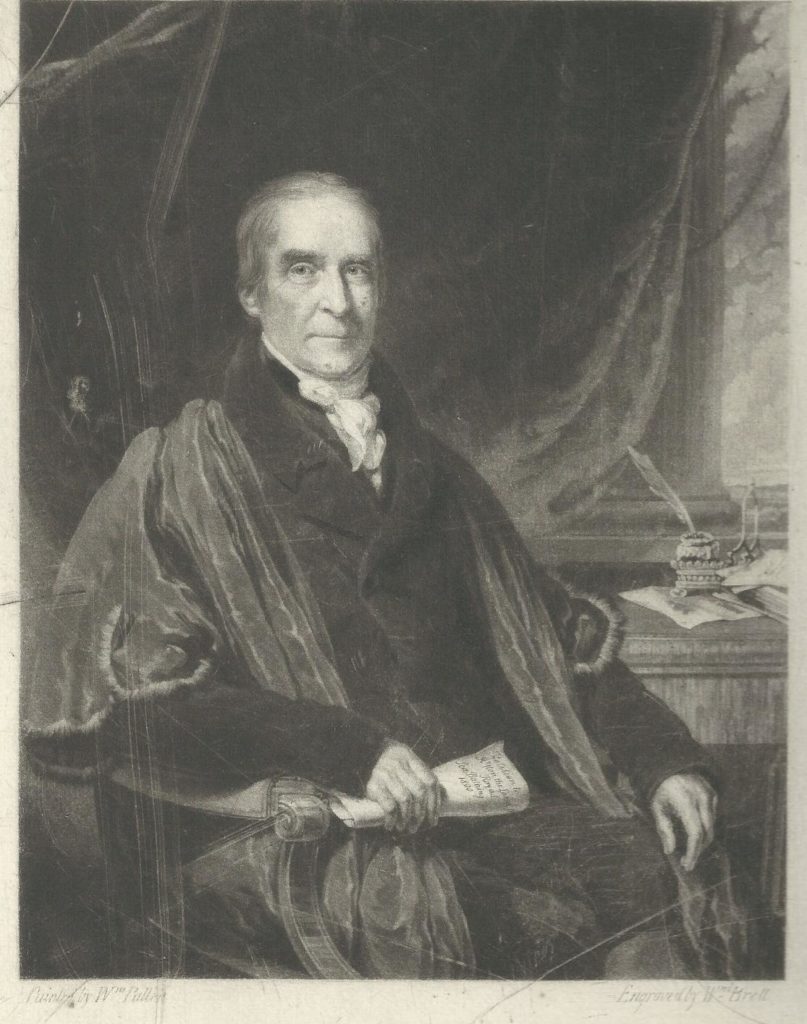 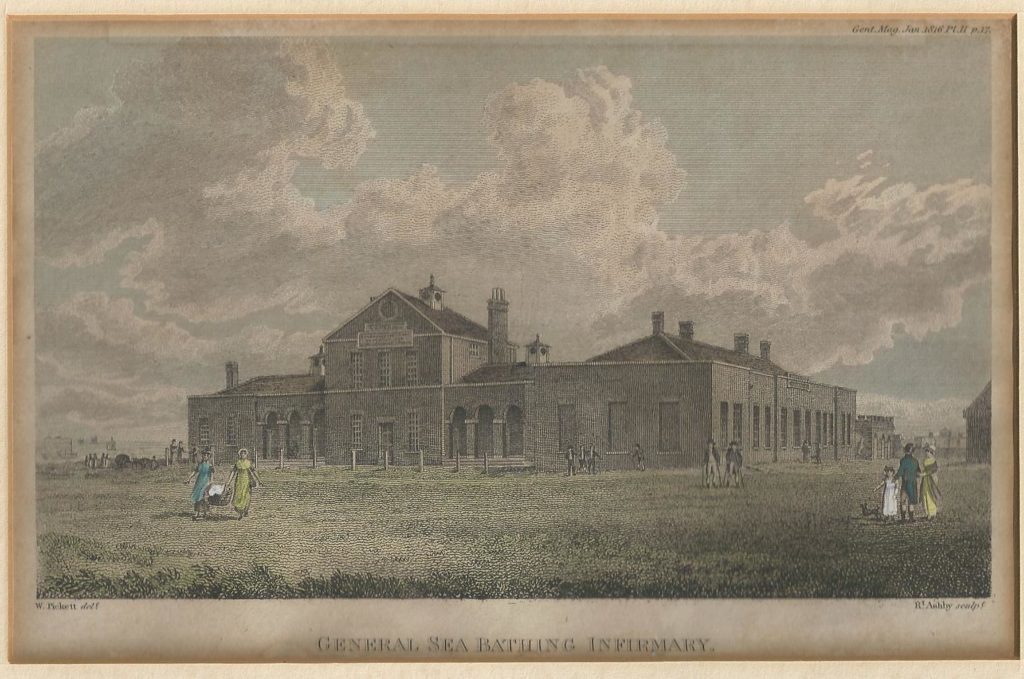