This is the old family coach , that spent 50 years in the barn at East Northdown Cottage , home of the last Northdown Coachman , Jack Durst and then his daughter Winnie Conway  from the time that Northdown Park was given to the Borough of Margate in 1937 until the sale of the cottage , following the Conway’s death in 1985 . The Coach was to be restored as the focal point of the proposed Coach House Museum . No such Museum ever opened , and the fate of the coach is unknown. 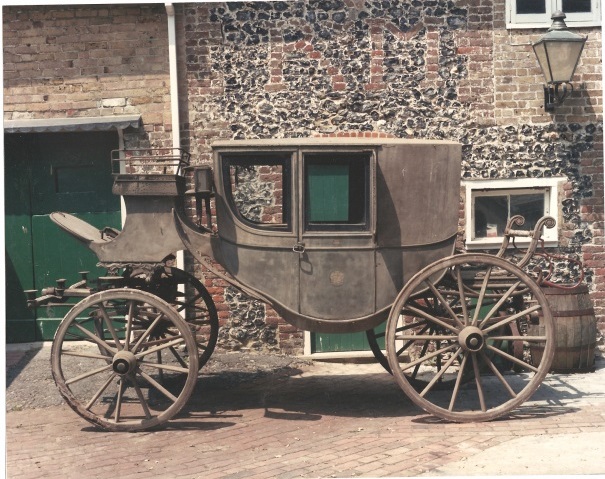 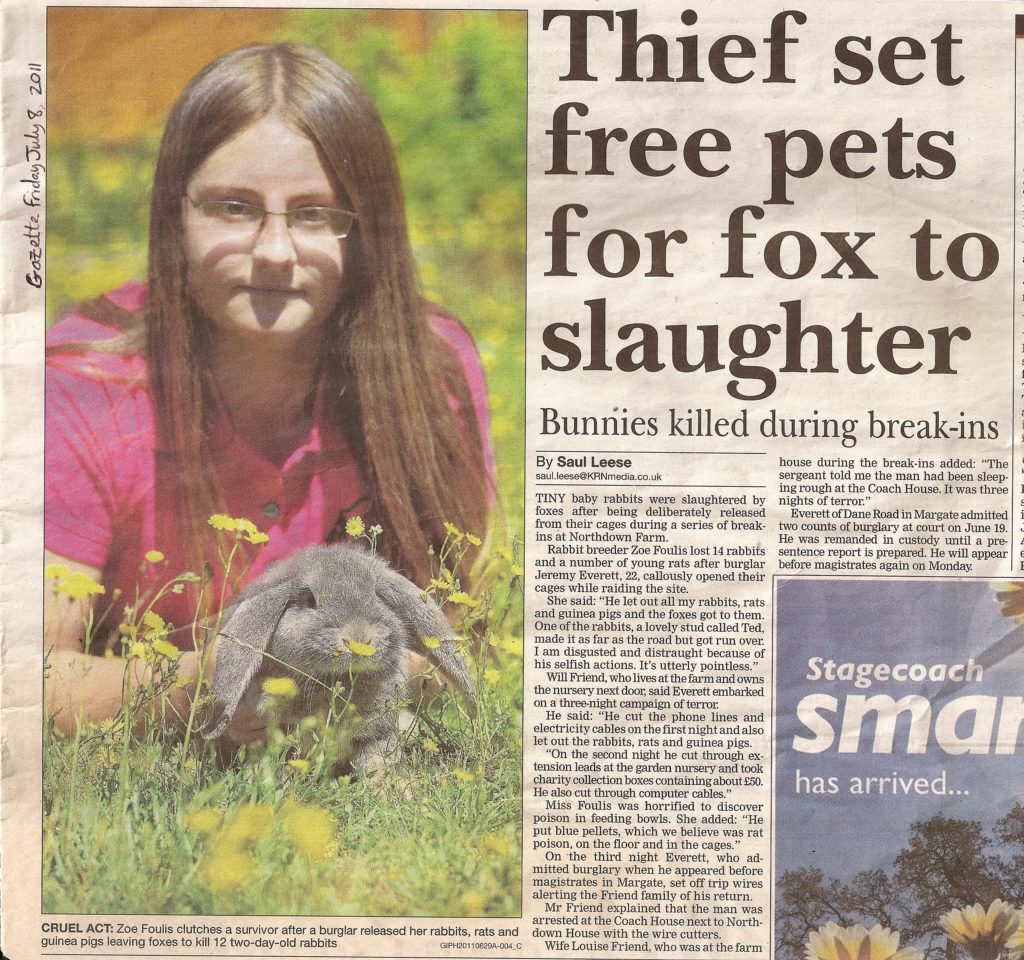 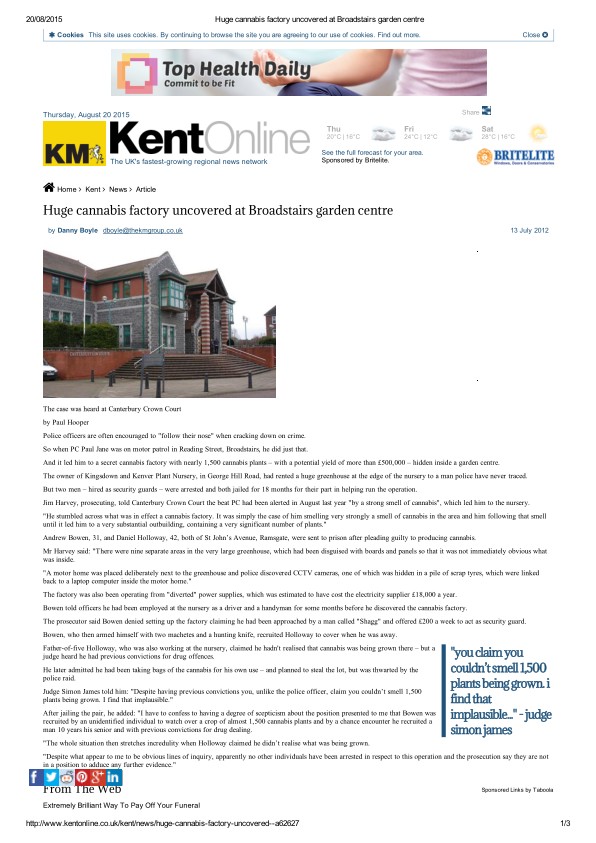 Louise and Will Friend Owners of East Northdown Plant Nursery

William and Louise Friend are both standing as Independent Councillors, for the Cliftonville East Ward. They live and work in the Cliftonville East Ward running their plant nursery at East Northdown Farm. As well as meeting those in the ward at the nursery, the farm acts as a business hub, providing premises for many other local businesses. They are both actively involved in the local community.

The name Friend is interwoven with the history of Margate.

During this time of cost cutting and austerity they believe that their experience of running their own business can be usefully employed in ensuring savings can be made, whilst still delivering on both essential and high quality services. Large awards of ‘regeneration’ money to the town has been squandered with little to show for it. 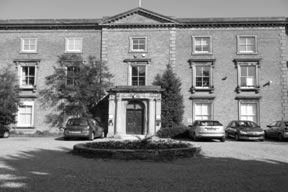 William and Louise have been active in trying to stop the wholesale sell off and development of TDC’s property assets. Many of these proposed disposals have taken no account of local wishes or of the legal covenants that were put in place when these parks and open areas were originally sold or gifted to the council. These are short sighted policies and have been led and supported by the present ward councillors. William and Louise spear headed the successful campaign to stop the sale and redevelopment of Northdown House and other buildings in Northdown Park, and the Palm Bay recreation ground. The task now remains to ensure that these buildings are refurbished and put back into suitable public uses that offer them a secure future.

The TDC owned Margate caves are now closed pending the development of the adjoining site as community housing! The Margate and Ramsgate Museums have also closed. The Theatre Royal now needs a greater subsidy and has lower attendances than before TDC assumed control of it. If the Turner Centre is to deliver the promised and desperately needed regeneration of the town, this must be done in tandem with, not at the expense of revitalising the other small traditional attractions and period features of the town.

Leaders at TDC have approved large scale residential developments rather than smaller parcels across the Island. The money from small scale builders and entrepreneurs feeds back into and is re-invested in the local economy and employment. Little or none of the money generated by large scale corporate developers is re-invested back in the area.

TDC leaders have focused on seeking large scale inward investment, such as the China Gateway and Thanet Earth projects. The pending loss of the Pfizer plant emphasises that this is a risky strategy. If such a long established and important local employer as Pfizer relocates in this way, it shows that such global companies have an ‘easy come –easy go’ approach and cannot be relied upon, in the long term. What is needed instead is a flexible approach to facilitate small, indigenous businesses to expand, and for the planning policies to be flexible enough to respond to local needs and conditions. TDC should not burden Thanet’s small independent businesses with red tape ,but actively promote their success. Nearly all the small employment sites within the Cliftonville East ward have been under pressure of residential redevelopment whilst business parks such as Euro-Kent and Manston are not accessible to small or start up businesses.

The shopping areas of Margate and Cliftonville, have particularly suffered in the wake of the Westwood Cross development. The direct competition to the areas small independent retailers from the large retail chains is only half of the problem. Of equal impact has been the failure to upgrade any through access routes to the eastern tip of Thanet. It is now impossible for any visitor to navigate the previously straight forward route to Cliftonville from Sandwich, via Westwood and St. Peter’s, without becoming lost amidst countless roundabouts, queues of traffic and diversions through half built retail and industrial parks.

Chances to bypass St. Peters and Westwood to provide through routes to Cliftonville and Broadstairs have been missed.

Parking charges for accessing town centre businesses is unjustified, when parking at Westwood Cross is free.

THE PARTY TIME IS OVER– MAKE YOUR VOTE COUNT FOR LOCAL RESIDENTS, NOT LOCAL POLITICS–THANET DESERVES BETTER — VOTE INDEPENDENT IN CLIFTONVILLE EAST ON MAY 5TH